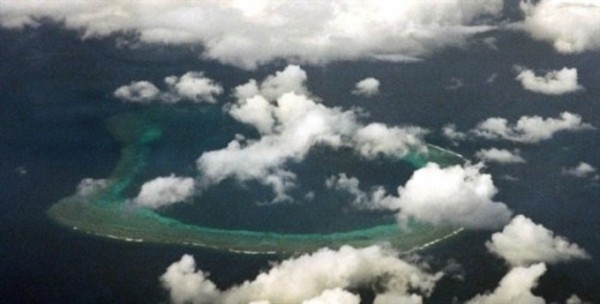 Will Norway be overrun by climate refugees? via @theforeignerno

A United Nations statement in 2005 garnered significant publicity that the world would see 50 million people moving due to environmental degradation by 2010. When 2010 arrived, it was not possible to calculate or verify that number.

Then, a group of scientists hit the headlines with their suggestion that the UN states the number of 'environmental refugees' (the term used by the media) would be 50 million by 2020. No citations were provided.

Scholars continually raise definitional questions meanwhile. A 'refugee' has a specific meaning under international law which cannot include environmental reasons for moving. Attributing long-term environmental changes, such as climate change, to specific choices to migrate is almost impossible.

Communities in the Arctic and tropical islands have been forced to relocate because the sea is destroying their homes. Climate change seems to be the only possible reason for the forced migration from Newtok and Shishmaref in Alaska along with Papua New Guinea's atolls of the Carteret Islands and Takuu. 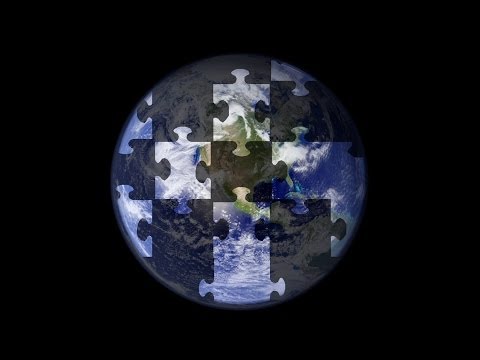 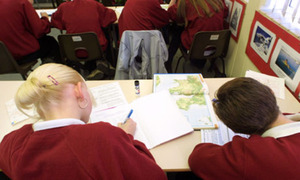 Move to drop debate on climate change in school... 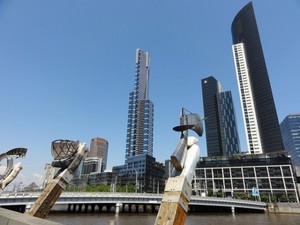 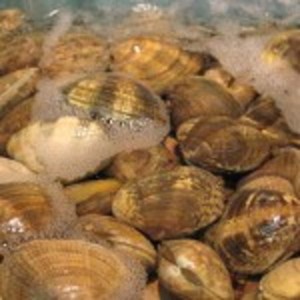