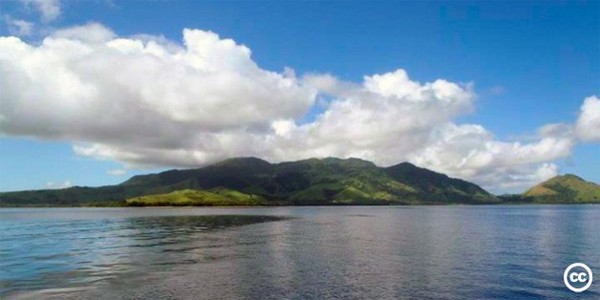 Two villages in Fiji are to become the country’s first community-scale relocations, as sea level rise and coastal erosion forces residents out of their homes.

Vunidogoloa village in northern Fiji and Narikoso in the south are both increasingly suffering from inundations of seawater that leave many of the residents’ houses flooded.

Plans are currently being drawn up to relocate around 60 families from across the two villages. In the north of the country, residents from  Vunidogoloa village will be moved 1km further inland, away from the vulnerable coastlines. Similar plans are being considered for Narikoso village. 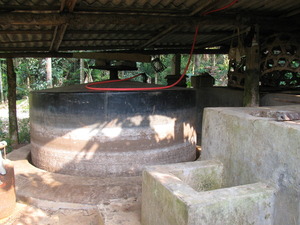 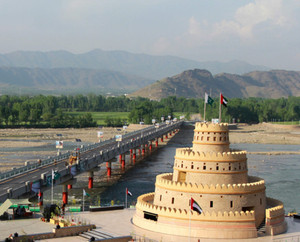 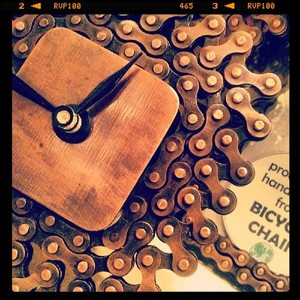 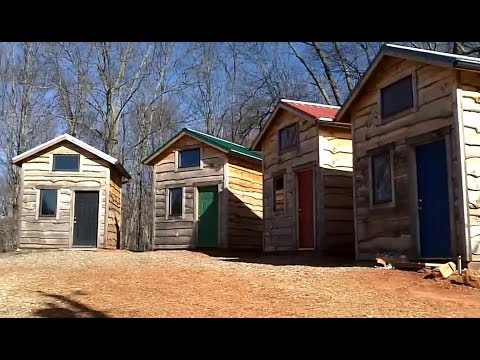