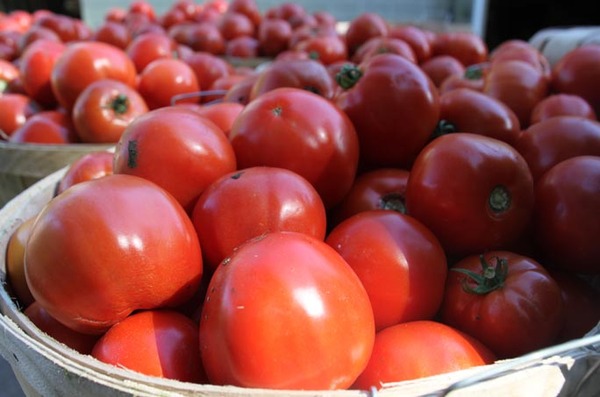 It was one of those cold afternoons in early winter when it gets dark early. Six p.m. and already pitch black. The produce seller who stakes out the corner of 68th Street and First Avenue was just finishing up for the day as I was walking past on my way home. He had a bunch of near rotten tomatoes he was trying to unload.  Soft as pillows, clearly about to burst, they clearly wouldn’t last another day.  (Truth be told, they were so old, he probably shouldn’t have been selling them at all.)  He offered me the lot — a whole bag’s worth — for a $1.  I couldn’t resist. Surely there would be something I could do with them so they wouldn’t go to waste.
http://www.wehatetowaste.com/tomatoes/ 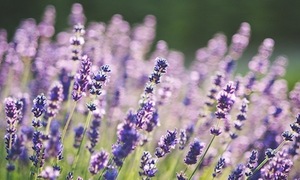 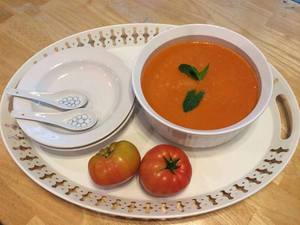 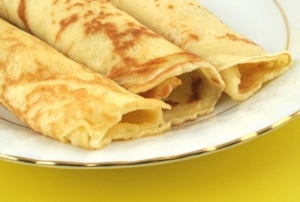 The Magic of Crepes with Leftover Fish