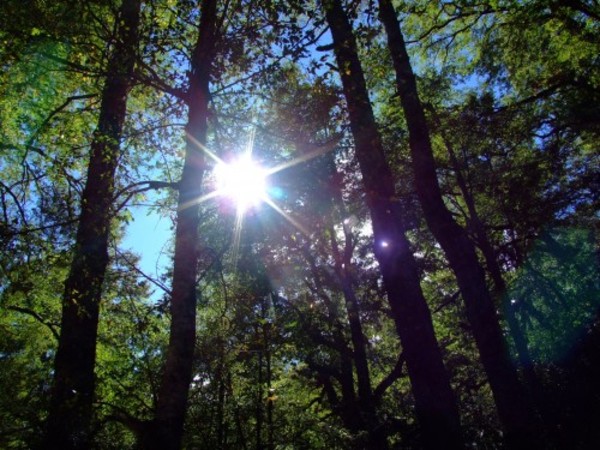 The sun provides an unlimited resource for power around the world. And more and more people are tapping into that energy for their homes and businesses. Solar power is becoming a positive energy source for many people who are looking to reduce their carbon footprint.

Solar power first came into being in 1958 with its use on the Vanguard I satellite. Using solar power cells as a back-up power source, the Vanguard was ale to continue transmitting for over a year after its chemical battery ran out of power. Because of this achievement, many American and Soviet satellites began using solar power cells as well. However, due to the high prices of creating these cells, solar power was not widely available until the early 1970s. By then, however, solar power had become an established source of power for many telecommunications satellites around the world. 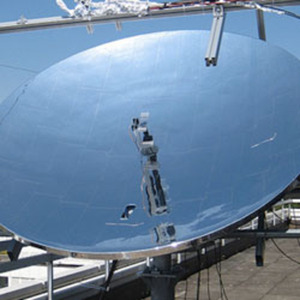 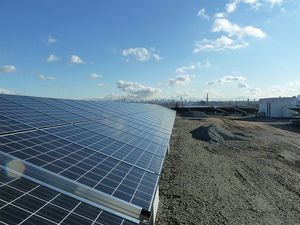 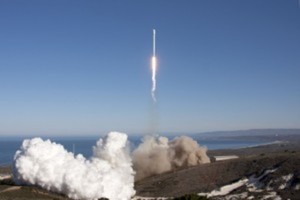 SpaceX Successfully Launches Its Next Generatio... 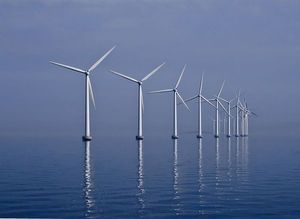