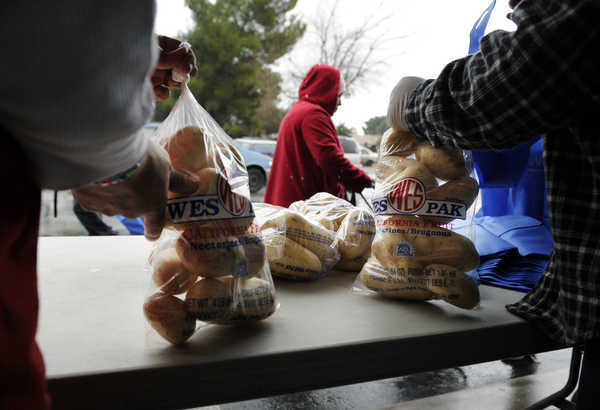 Every year, millions of pounds of fruits and vegetables never make it to the grocery store. Instead, they are fed to cattle, dumped in landfills or spread out on dirt roads for dust control. But eight years ago, a group of farmers and food bank officials launched a program to help reduce food waste.

Known as Farm to Family, the program's donations have grown more than 10-fold since it began. Last year, it collected 127 million pounds of produce. And this year, it expects to bring in 140 million pounds of fresh fruits and vegetables.
Read more here 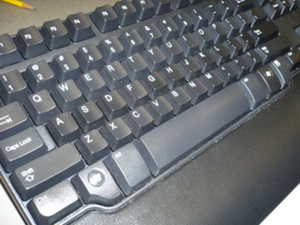 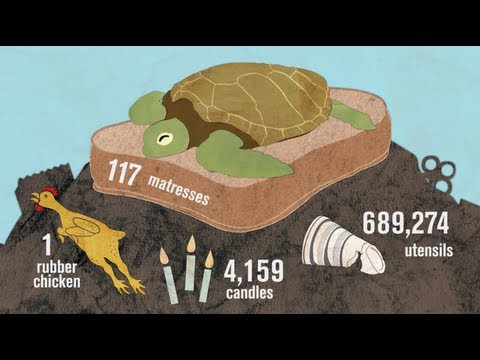 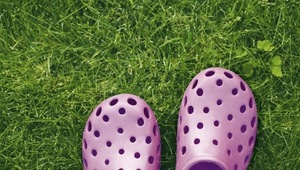 20 things you didn't know you could recycle via... 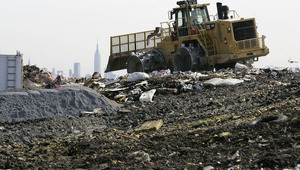